he kindly got us tickets for the closing night

it was a fabulous production - amazing sets and the most fantastic singing! 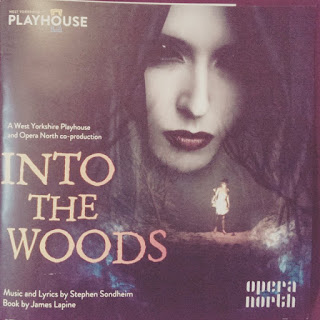 Off to the Aquila (Explorer Scout) Christmas in June dinner! 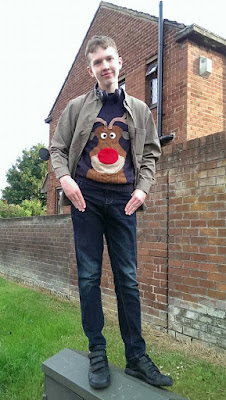 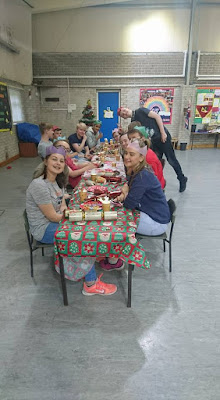 The Summer of Eighteen 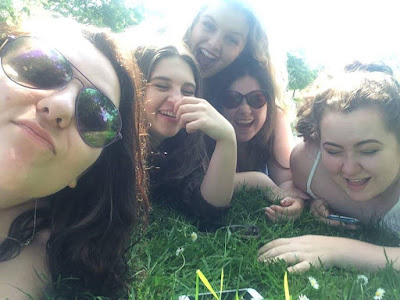 {Megs and friends over Whit}

Megs finished her A Levels on Monday - but college isn't quite over.

So rehearsals are in full swing.

Tonight we watched her perform in a concert at St Lukes -
afterwards I dropped her at Jamies.
As we drove into West Bank Jamie's sister spotted her -
screamed her name and chased the car.

Megs is taking them to school tomorrow with Jamie-
{parents are off at Glastonbury}
then she's off to Manchester to meet Abbie -
and on to a Euro Referendum Party in Altrincham -
then she's back to Widnes on Friday - and off to Tab's to help her over a break up.
An 18th party Friday night - and sleeping over at Tabs.

I trust I will see her Saturday - we are meant to be seeing Into the Woods in Leeds -
then from Sunday morning it is off to Centre Stage for the madness that is SHOW WEEK.

The rest of the summer - her summer of eighteen -
is looking to be a mass of trips and friends -
and two precious weeks with us at the caravan.

And as autumn comes she is going to Uni.

I remember my summer of eighteen.

Finding myself with a boyfriend - extremely unexpectedly  - on the 12th of July.

A couple of days later going to the French Alps -
with my parents and brother-
for nearly 3 weeks -
driving across Europe in a bright red hire car.
{The night before we left I borrowed my parents car to drive past the end of the the road where my boyfriend of a couple of days lived - I could barely breathe}

I read The Lord of the Ring in 4 days flat -
and on the way home we had an insane day - planned by my Dad -
intense sightseeing in Paris with a side trip to Versaille in the evening.

All the time we were away I thought about that boyfriend-
I mused that if we married (married!) I had family members with the same surname as him -
that would be confusing at the church.

I came home - I didn't see him that all that much as he was working -
but we had fun together - it was good and we saw some GREAT movies!

Yet come the autumn - and freak car accident - our future together was fixed.

Meg's summer of eighteen is just beginning
.And where will it lead?

My friend Gareth kindly offered his driveway for free parking,
and with only a 10 minute walk to the minster it was ideal.

We had a morning mooching the shops
{with the inevitable stop at the cafe in Waterstones}
then saw the play in the afternoon.

Epic in setting, epic in staging and epic in length!

Much more traditional and episodic than the version we saw in the museum gardens in 2012 - less emotionally engaging - but just stunning in scale! 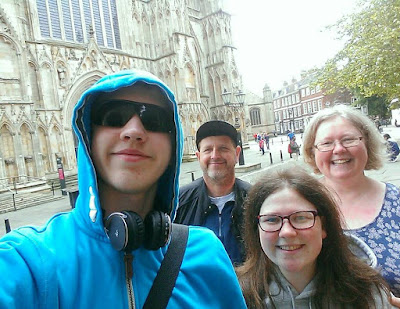 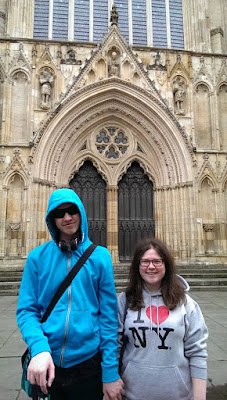 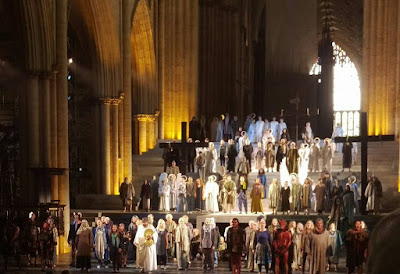 IWith the help of a packet of POLOs -
on Friday I did my Open University exam -
the first exam I'd taken since Oxford Finals in 1992! 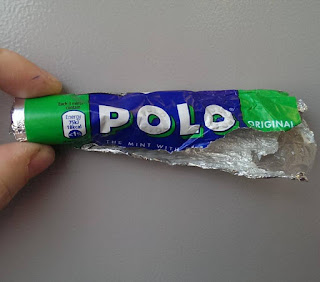 The weekend was spent in a state of euphoric exhaustion -
enjoying the sunshine -
whilst cramming in the school work I'd neglected while revising over half term. 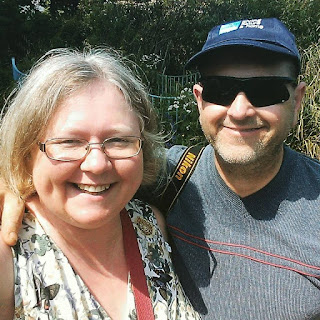 Then on Monday -
a rare day off for me whilst Ben was in school-
I took Megs to Liverpool for a treat
{she's still revising madly - with 3 exams to go}
with a lovely little shop and a lunch at GBK. 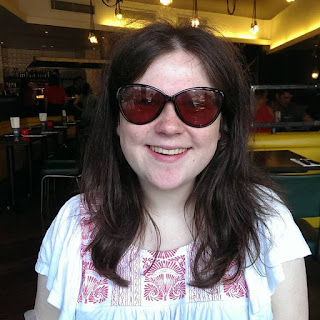 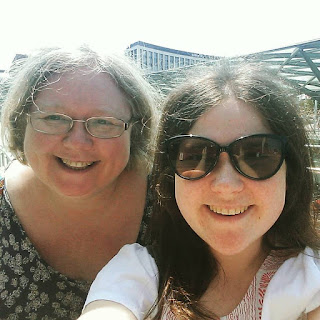 Then..... back to school Tuesday -
and back to earth with a bump.

It's going to be a manic last half term! 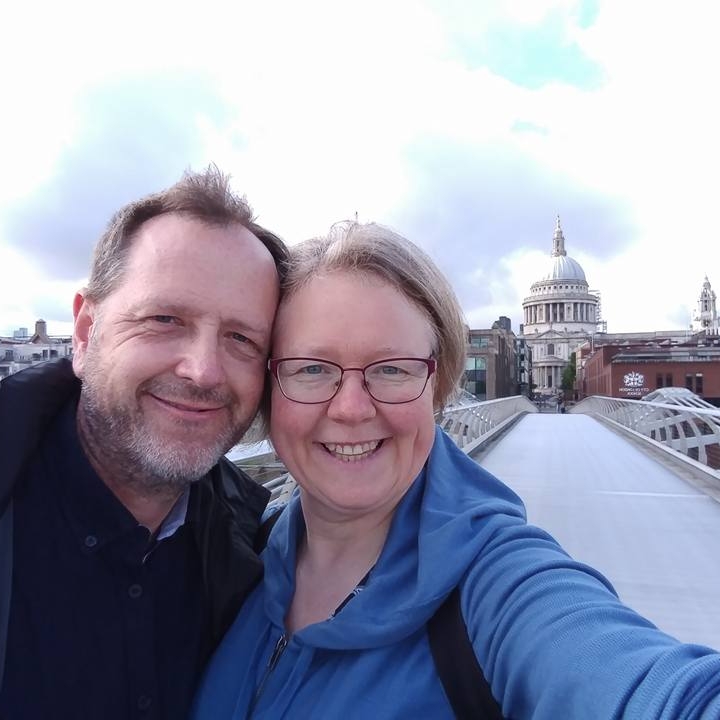 Us - Passionate and Devoted - Loving God and our Family, Busy at Church; Adore going to the theatre and AlwaysTogether! 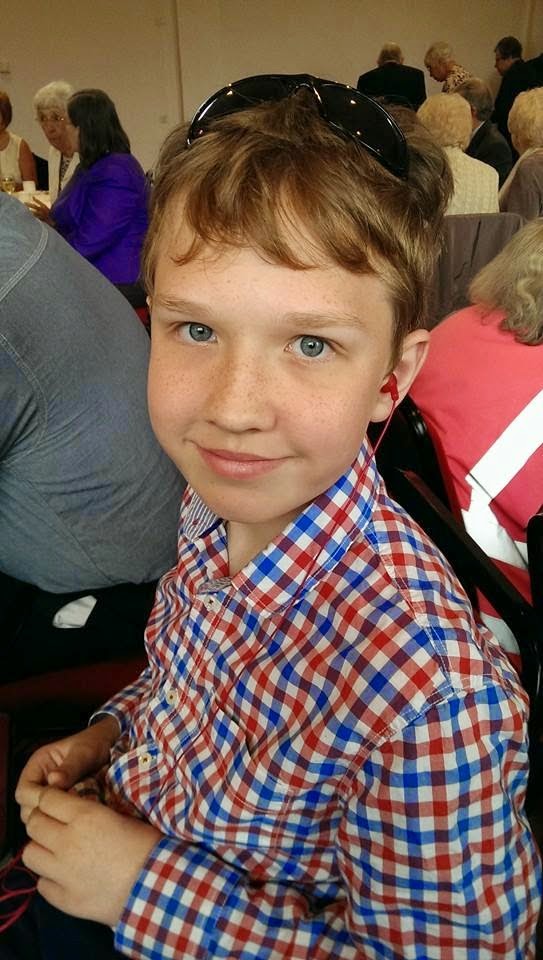 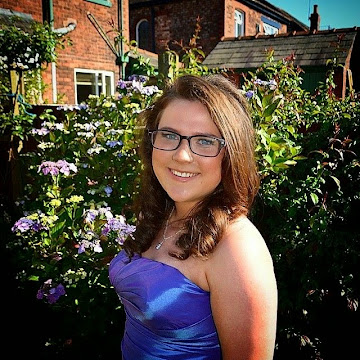 19 Years Old - My Beautiful Daughter - Loud and Proud - Theatre mad - Off at Uni in Sheffield
Wife to my beloved Al.
Mother to the fabulously theatrical Megan and the gorgeously autistic Benjamin.

After 23 years as a teacher I'm currently nurturing 3 and 4 year olds in my Nursery. Planning my exit strategy by the insane method of studying for an MSc in Earth Science while working full time.

I'm a Scientist and a Carer.
I love Sci-fi and Shakespeare.
I read {very fast}
I'm geekier than most people think possible.

I've been sharing my families life in lots of pictures and a few words since 2007. 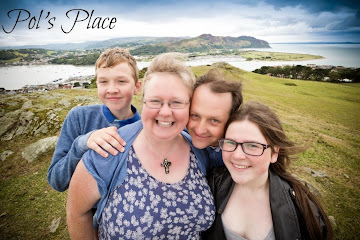 By Lovely the Philip at Milton Photography